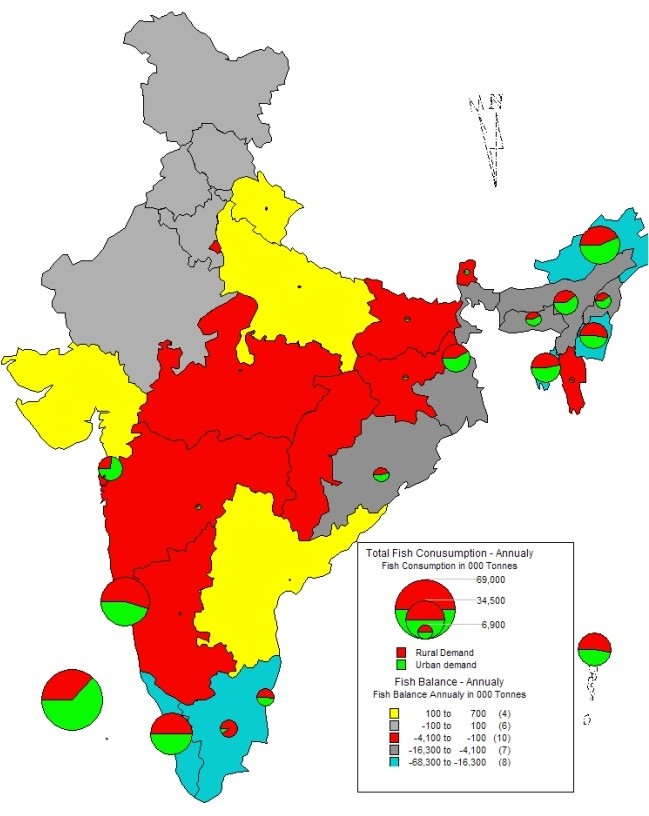 Our quest is to make India No.1 in fishery sector in the World.

To solve any problem, the best step forward is to understand the problem from the grass root level.

The problem – We saw in many fisheries across the North, East and Central India that the production is just about 10-15% of the total fish seeds put in. That means majority of them do not make it to the grown up stage and die in the seedling stage itself.

The factors – As we know, fisheries is not being done the way it should’ve been done in India, thus we are still number two in the world for fish production. Why many villagers shy away from fishery and rely more on agriculture is because, of a few basic facts and misnomers. 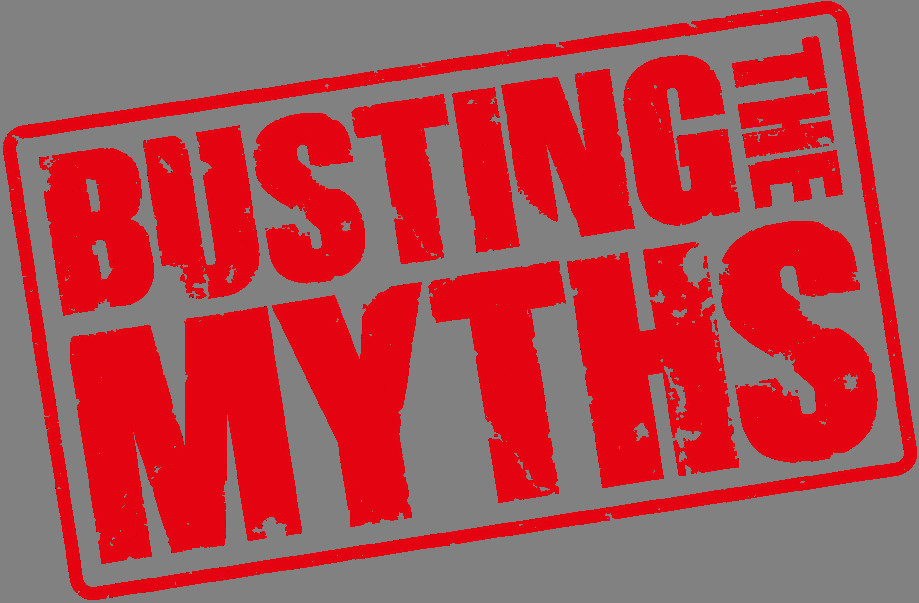 Number -1, is many people think owning a pet and later killing it is inhuman, and another big factor is

Number-2, that people think fishery is too technical to be similar to agriculture, as you need to take care of water quality, aeration, pH, temperature, turbidity, salinity, ammonia, fish feed, antibiotics, immunity of fish and so on.

However, as I said in the beginning – these are all misnomers and myths.

Frankly speaking, when the production is just 10-15% of the seedlings put in, the fish farm owner would like and focus upon saving maximum %age of seedlings, so it isn’t killing but saving the lives of the fishes.

No fishery owner kills the fishes, they only save them, a third party would catch them alive, a fourth party would buy in bulk, a fifth party would retail them and a sixth party would kill them to sell fresh to their customer. Therefore, it’s giving livelihood to so many people in the long chain.

Coming on to the second factor, it’s really important to understand it before you take a plunge to solve it.

Yes, it is a technical job. But you need to understand the technicalities involved, because you don’t have to do it yourself; if it is done naturally.

In rivers, in lakes, in sea, wherever there is aquatic life, all those parameters are maintained by the Mother Nature and that’s why we have biodiversity in every agro-climatic zone.

Like for all terrestrial animals, air, food, water and habitat is continuously created by Mother Nature, the same is done for aquatic animals too. The basic principal remains the same – for any life form to dwell and prosper, there has to be adequate arrangement for plenty of natural food, plenty of fresh water and a peaceful habitat. If these three conditions are met, they will dwell, prosper, breed and grow healthy, strong and immune to diseases.

So let’s understand the parameters, the life-cycle and the ecosystem of the aquatic ecology. 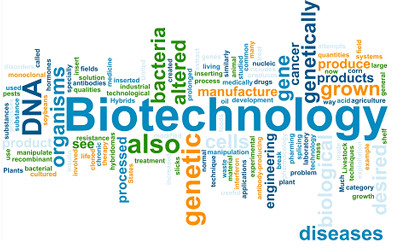 1-     pH – (potential of hydrogen) is a numeric scale used to specify the acidity or alkalinity of an aqueous solution. Solutions with a pH less than 7 are acidic and solutions with a pH greater than 7 are basic or Alkaline. WHO standards for potable water is neutral, at pH 7, being neither an acid nor a base. But Nature doesn’t recognize WHO, what aquatic being need is ALIVE Water, therefore for aquaculture the pH should be maintained in the range of 8-9, a little deviation on either sides is tolerable by fishes.

2-     Aeration – Like terrestrial beings, aquatic being also breathe oxygen, but this oxygen is dissolved in water, in between the water molecules, there are dissolved oxygen molecules. In an ALIVE Water, there exists an aquatic food chain, in which the oxygen is produced by decomposition of ammonical nitrogen, naturally. The artificial aeration by mechanical aerators or the chemical tablets disturb the ecological balance, and should therefore be avoided.

3-     Feed – The freshest of the fishes are found in rivers or sea, who is feeding them there? No one. Now that means the very system of factory made feed is flawed, isn’t it? Whatever you feed to your fishes can’t be their natural feed, since human feeding is just not their in natural aquatic ecosystem. Now this means, if you keep the Water in Natural ALIVE condition, you will be getting the same quality of fishes as you get in rivers.

4-     Ammonia – this is the fish excreta, and this is toxic for fishes. The more the number of fishes, the more is the excreta and thus the more is the danger of ammonification of water body. Ammonification is access of ammonia, nitrate & nitrites in the Water, which are all toxins for the fishes. Ammonia is a compound of nitrogen & hydrogen, so it’ll get decomposed to the core elements provided the Water is Alive. All the pond / Lakes using the Cownomics technology, have ZERO ammonia, nitrate & nitrites.

5-     Temperature – fortunately, India has tropical weather, thus most of the planes do not have the temperature challenge. It is usually a good temperature for aqua farming. But still, let us understand the basic factor – the dissolved oxygen level in water.

In water there are many biological and chemical reactions that occur in natural course for which many micro-organism and chemical agents are required and get naturally produced in water, for this process to happen, again the dissolved oxygen plays a big role. These are called BOD (Biochemical Oxygen Demand) and COD (Chemical Oxygen Demand), and they are inversely proportional to DO (Dissolved Oxygen) level. A higher DO translates to lower BOD & COD, and the lower is the BOD & COD, the higher is the speed of biological & chemical processes that would also generate heat and thus, the temperature would be kept optimum as per nature.

Immunity grows when the environment is natural, food is native and growth is effortless. When there is no human disturbance with the ecosystem, it’s all maintained.

There’s yet another interesting basic parameter of Water, that most people do not realize or have a knowledge about – this is ORP or Oxidation Reduction Potential. This is a measurement that indicates the degree to which a substance is capable of oxidizing or reducing another substance by donating or accepting electrons.  A positive ORP means it would accept electrons while the negative ORP means that it is capable of donating electrons. For the Water to be Alive, the ORP has to be negative, which is NOT the case in most of the aquaculture practices across the globe. that’s one of the key reasons for the losses, mortality, low quality, and so on.

So the bottom line is – if you need to be profitable in aquaculture, keeping your input low, and an output of highest quality & quantity, ensuring maximum profitability – JUST GO NATURAL!!

If your Water is ALIVE, everything will fall in place – Naturally!